biblical advice for every stage in life

What happens when marriage troubles become unbearable? Is there a point at which couples should end a bad marriage? Is there hope for something better? Walk through the following steps as you prayerfully evaluate your situation. 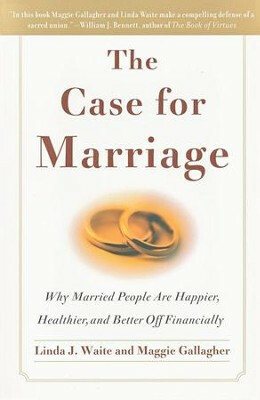 Unfortunately, many marriages end today over troubles that could have been overcome. University of Texas researcher Norval Glenn has found that divorces today are often blamed on problems such as “lack of commitment,” “too much conflict and arguing,” “unrealistic expectations” and “lack of preparation.” These are problems that both husband and wife should work to overcome. Despite what friends, family, or popular culture might say, these issues are no reason to end a marriage—especially in light of the serious long-term impact of divorce on your children.

In their book, The Case for Marriage, Maggie Gallagher and Linda Waite explain that couples who think their only options are to either divorce or be miserable often find things get better if they will just stick it out. In fact, almost eighty percent of husbands and wives who were very unhappy in their marriage yet stayed together described themselves as very happy just five years later.

STEP TWO: Anticipate the Hope After the Trouble

Major trouble occurs when someone either abuses or abandons their role in a marriage—when they break faith with their spouse and violate their vows. While God hates divorce ( Malachi 2:16), He permits it for marital unfaithfulness (Matthew 19:1-8). In God’s grace, He allows men and women whose spouses have been unfaithful to start over.

However, God is in the business of helping couples redeem what many would see as a hopeless situation. “Even marriages that have faced one or more of the big ‘A’s—abuse, affairs or addictions—can be saved,” says Mitch Temple, a licensed counselor. Temple has led numerous intensive counseling sessions with couples that faced these major challenges, and even though they had Biblical grounds for divorce, they found a way to save their marriages.

STEP THREE: If Needed, Protect Yourself and Your Children

If your relationship is marked by physical abuse, you may find yourself confused, frightened, and unsure about what to do. The most important thing you can do right now is take steps to protect yourself and your children from harm. Even if you want to save your marriage, you should not risk the safety of your children or yourself. A period of structured and therapeutic separation may be needed and can make it possible for you to get the help your marriage needs while making your family less vulnerable.

Whatever situation you are in, do not struggle through a difficult marriage alone. You need the church body like never before—for perspective and advice, counseling and encouragement, and hope for God’s redemption. 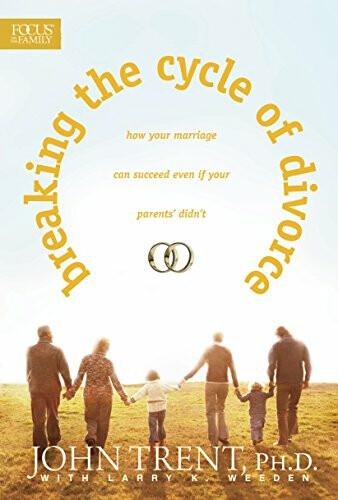 Breaking the Cycle of Divorce

When you come from a home of divorce, making your own marriage work can be tougher than average. But you can stop the cycle. In Breaking the Cycle of Divorce, author John Trent, an adult child of divorce himself, offers encouragement, insight and the tools to equip you to beat the odds. Learn to face your fears, make reasonable and realistic changes, and get the help you need to avoid becoming a negative statistic. You can have a marriage that's strong - that thrives - and gives your own children a solid foundation for happily married lives. 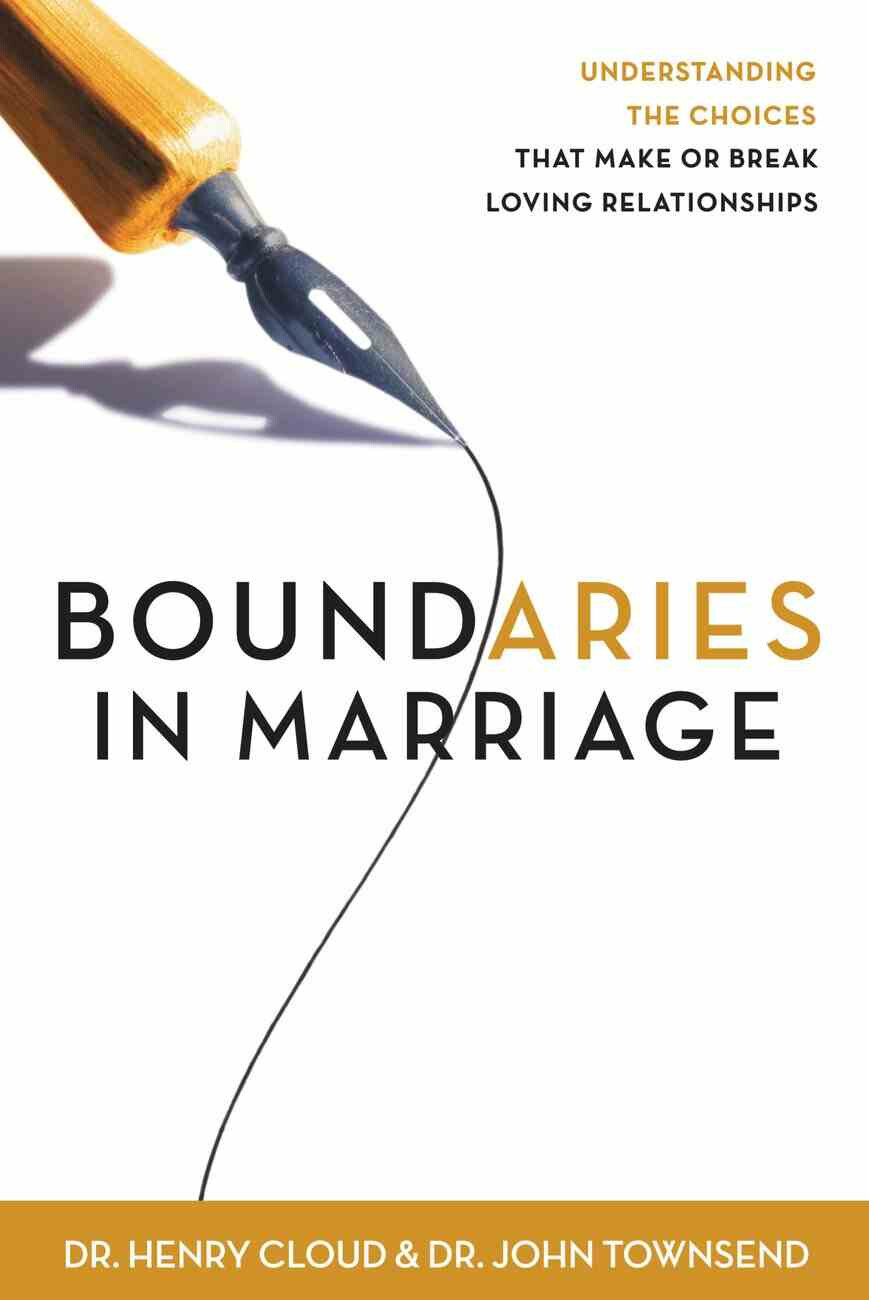 Learn when to say yes and when to say no to your spouse to make the most of your marriage. Only when you and your mate know and respect each other's needs, choices, and freedom can you give yourselves freely and lovingly to one another. Boundaries are the "property lines" that define and protect husbands and wives as individuals. Once they are in place, a good marriage can become better, and a less-than-satisfying one can even be saved.

Drs. Henry Cloud and John Townsend, counselors and authors of the award-winning bestseller Boundaries, show couples how to apply the 10 laws of boundaries that can make a real difference in relationships. They help husbands and wives understand the friction points or serious hurts and betrayals in their marriage - and move beyond them to the mutual care, respect, affirmation, and intimacy they both long for.

Boundaries in Marriage will help you:
·Set and maintain personal boundaries and respect those of their spouse
·Establish values that form a godly structure and architecture for their marriage
·Protect their marriage from different kinds of "intruders"
·Work with a spouse who understands and values boundaries - or work with one who doesn't

You don't have to let your marriage head toward separation or divorce. Discover how boundaries make life better today! 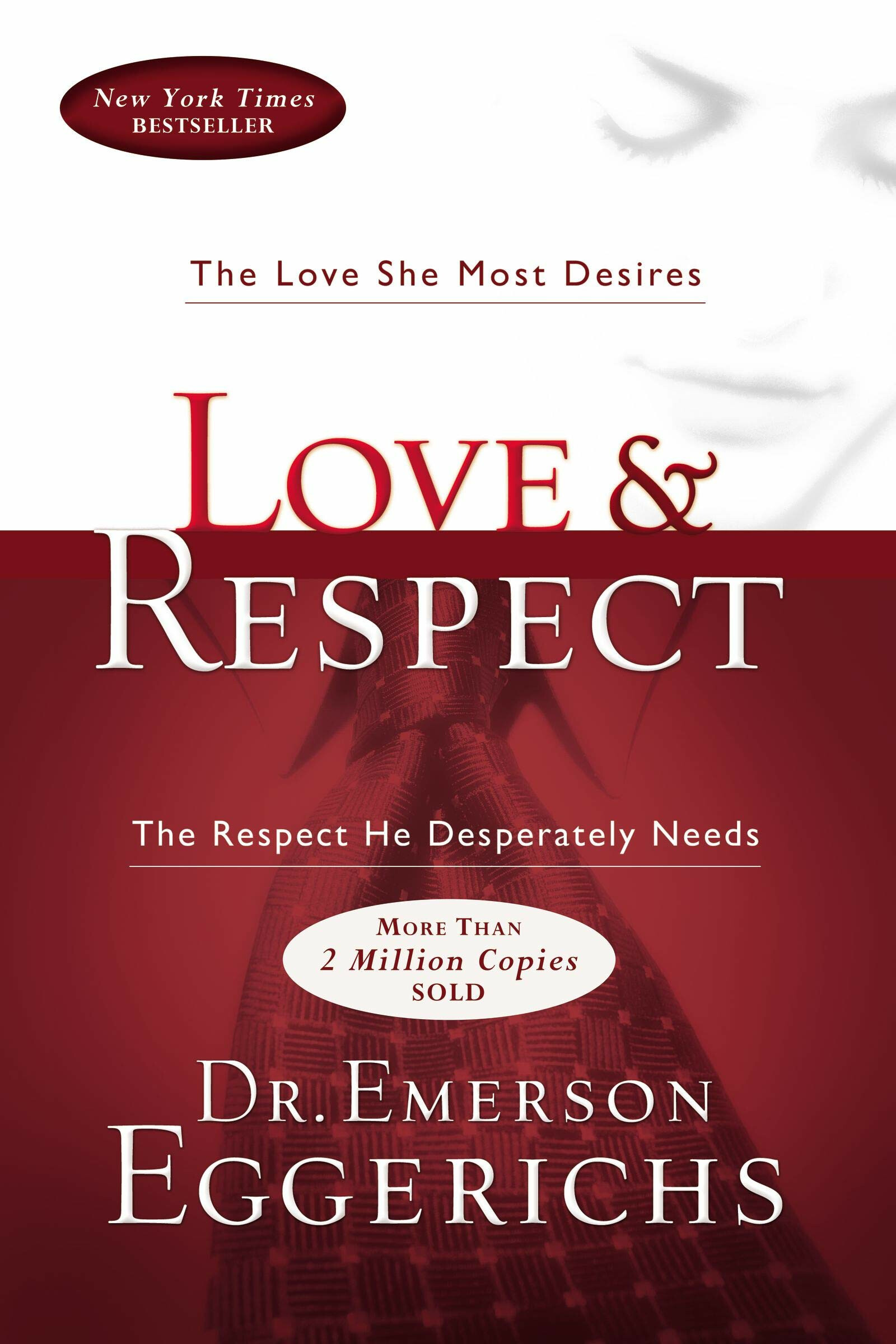 Discover the Single Greatest Secret to a Successful Marriage. Psychological studies affirm it, and the Bible has been saying it for ages. Cracking the communication code between husband and wife involves understanding one thing: that unconditional respect is as powerful for him as unconditional love is for her. It's the secret to marriage that every couple seeks, and yet few couples ever find. Today, you and your mate can start fresh with the ground-breaking guidance that Dr. Emerson Eggerichs provides in this book. His revolutionary message, featured on Focus on the Family, is for anyone: in marital crisis...wanting to stay happily married...who's feeling lonely. It's for engaged couples...victims of affairs...pastors and counselors seeking material that can save a marriage.

Using Dr. Eggerich's breakthrough techniques, couples nationwide are achieving a brand-new level of intimacy and learning how to: - stop the Crazy Cycle of conflict - initiate the Energizing Cycle of change - enjoy the Rewarded Cycle of new passion

And if you'll take this biblically based counsel to heart, your marriage could be next!

The Case for Marriage

By Maggie Gallagher and Linda Waite

The Case for Marriage is a critically important intervention in the national debate about the future of family. Based on the authoritative research of family sociology Linda J. Waite, journalist Maggie Gallagher, and a number of other scholars, this book's findings dramatically contradict the anti-marriage myths that have become the common sense of most Americans. Today a broad consensus holds that marriage is a bad deal for women, that divorce is better for children when parents are unhappy, and that marriage is essentially a private choice, not a public institution. Waite and Gallagher flatly contradict these assumptions, arguing instead that by a broad range of indices, marriage is actually better for you than being single or divorced-physically, materially, and spiritually. They contend that married people live longer, have better health, earn more money, accumulate more wealth, feel more fulfillment in their lives, enjoy more satisfying sexual relationships, and have happier and more successful children than those who remain single, cohabit, or get divorced. The Case for Marriage combines clearheaded analysis, penetrating cultural criticism, and practical advice for strengthening the institution of marriage, and provides clear, essential guidelines for reestablishing marriage as the foundation for a healthy and happy society.

Love Must Be Tough

You've forgiven a thousand times. You've bent over backwards to make your partner feel loved and accepted. But the only reward for your loyalty has been anger, indifference, infidelity, or abuse. Your spouse may even be ready to walk out the door. Do you feel like all is lost? Are you ready to give up? There IS still hope. Dr. James Dobson's “tough love” principles have proven to be uniquely valuable and effective. Unlike most approaches to marriage crisis, the strategy in this groundbreaking classic does not require the willing cooperation of both spouses. Love Must Be Tough offers the guidance that gives you the best chance of rekindling romance, renewing your relationship, and drawing your partner back into your arms. 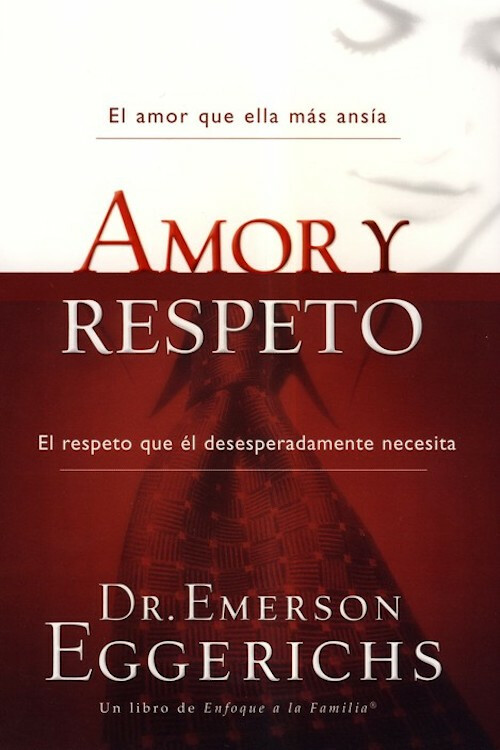 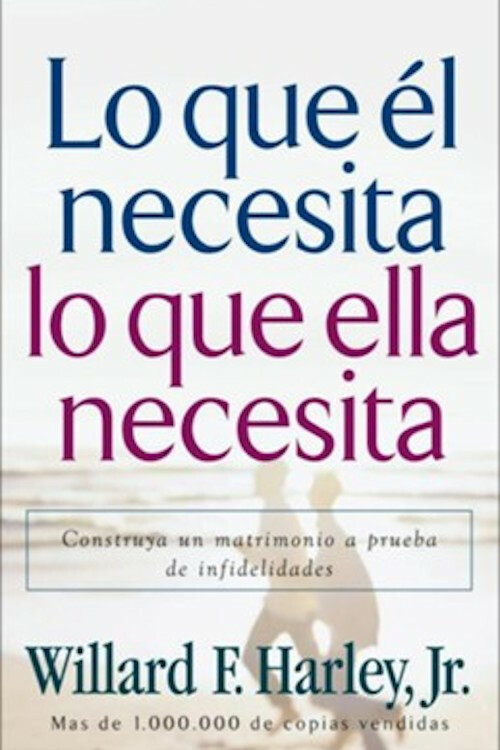 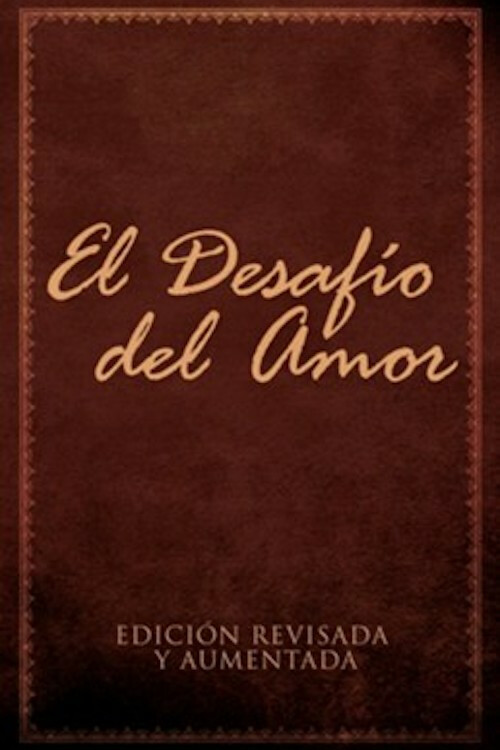 By Alex and Stephen Kendrick 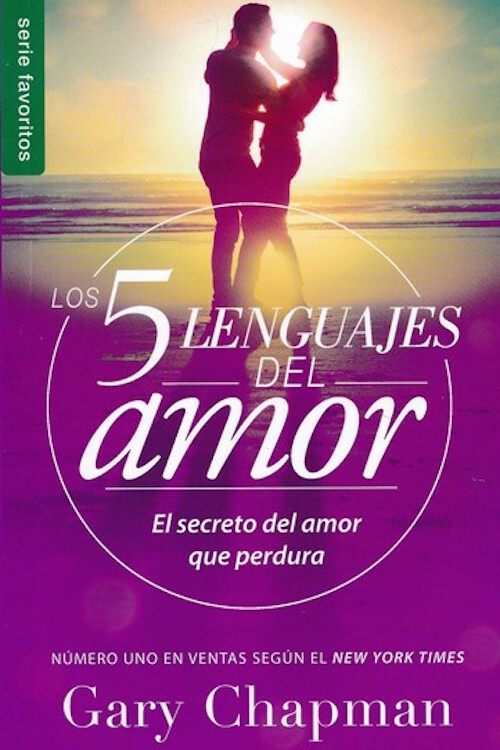 Praying with Your Wife