biblical advice for every stage in life

Preparing Your Child for Adolescence

“Enjoy ‘em now, because they will drive you crazy when they are teenagers!” That is the warning parents of preteens often hear. The implication: Teen years will be excruciatingly and unavoidably rough for everyone concerned. Obviously, you and your preteen are in for a lot of change, but turmoil is not inevitable. You have the opportunity — before the cataclysmic transition from childhood to adulthood begins — to intentionally navigate your son or daughter through that change in a proactive and positive way.

The best way to prepare your child for adolescence is for you to set the stage — for a mom and her daughter or a father and his son or a single parent and either sex to spend time together dedicated to giving their pre-adolescent the framework for what is coming. The best hope for a good outcome is when you, the parent, are the one to explain what it means and how to make the most of this vital time in life. Here’s a quick guide to the when, what, and how of that time together.

Often, parents are concerned that they will overwhelm their preteen or encourage premature curiosity if they jump the gun in preparing them for adolescence. A greater concern, however, is the likelihood that someone else will beat you to it. Children are typically ready before their parents. Doctors report puberty starting as early as age nine among some girls, and the average age for first exposure to pornography among boys is around the same age. Of course, not all children are the same. That’s why it’s important to spend time with your preteen to get a sense of where they are developmentally and to make the timing of your conversations a matter of prayer. Generally, your prime opportunity will fall somewhere between the ages of nine and twelve.

In your conversation about the years ahead, you should plan to address the many areas of change your son or daughter will encounter during their transition to adulthood — in their body, their decision-making, and their relationship with you.

What is the best way to talk about this with your child? Fortunately, there are several great tools available for parents looking for recommendations on how to be intentional and effective in their efforts. 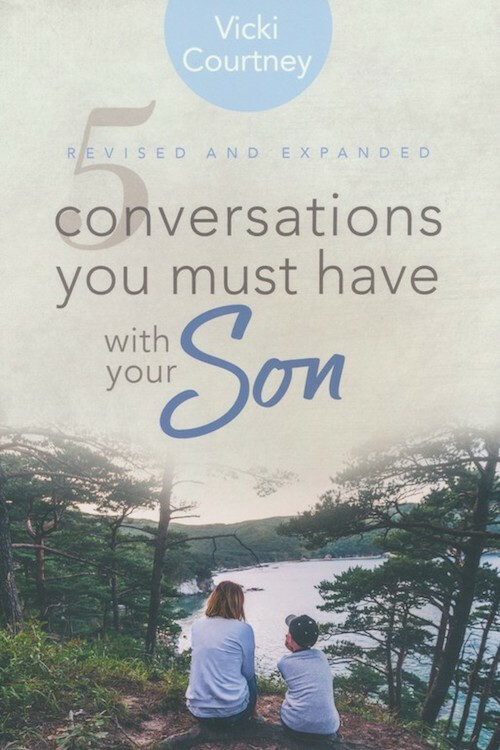 Five Conversations You Must Have with Your Son

From the cradle to college, tell your sons the truth about life before they believe the culture's lies.
For mothers with boys newborn to eighteen, 5 Conversations You Must Have with Your Son is simply a must-have book. Award-winning youth culture commentator Vicki Courtney helps moms and dads pinpoint and prepare the discussions that should be ongoing in a boy's formative years.

Fully addressing the dynamic social and spiritual issues and other influencers at hand, several chapters are written for each of the conversations, which are:
1. Don't let the culture define you
2. Guard your heart
3. Have a little sex respect
4. Childhood is only for a season
5. You are who you've been becoming

The book also includes questions at the end of each conversation to help facilitate individual or group study. 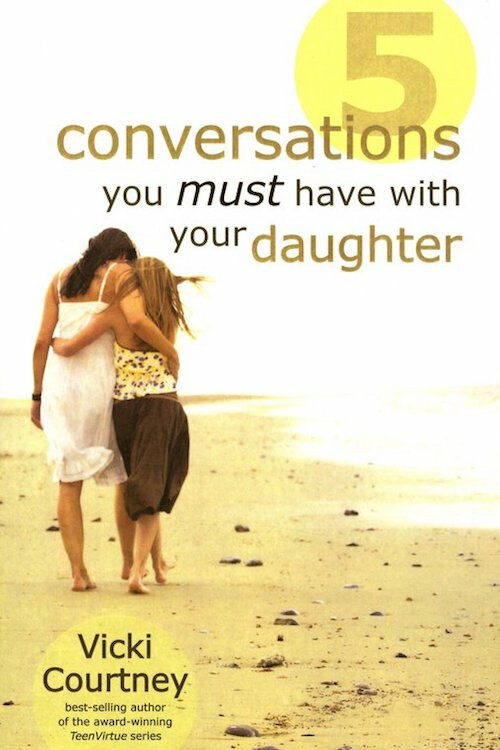 Five Conversations You Must Have with Your Daughter

From the cradle to college, tell your daughters the truth about life before they believe the culture’s lies.
For mothers with girls newborn to eighteen, Five Conversations You Must Have with Your Daughter is simply a must-have book. Youth culture commentator Vicki Courtney helps moms pinpoint and prepare the discussions that should be ongoing in their daughters' formative years.  To fully address the dynamic social and spiritual issues and influencers at hand, several chapters are written for each of the conversations, which are:
1. You are more than the sum of your parts
2. Don’t be in such a hurry to grow up
3. Sex is great and worth the wait
4. It’s OK to dream about marriage and motherhood
5. Girls gone wild are a dime a dozen—dare to be virtuous
The book is linked to online bonus features offering invaluable tips on having these conversations across the various stages of development: five and under, six to eleven, twelve and up. 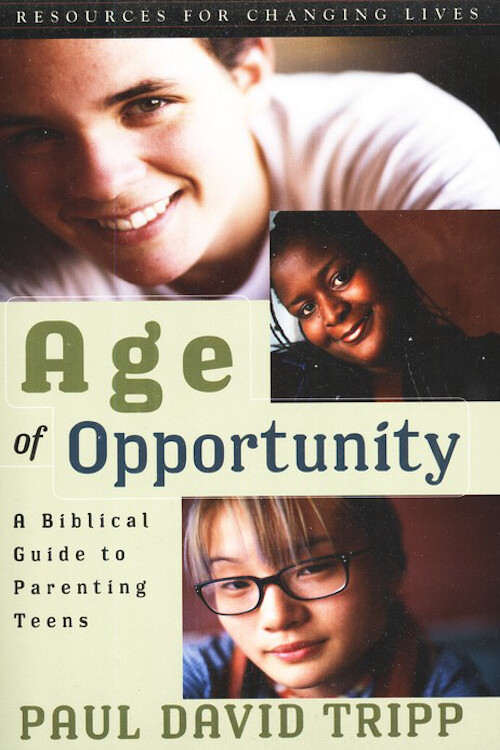 Age of Opportunity: A Biblical Guide to Parenting Teens

Paul Tripp uncovers the heart issues that affect parents and their teenage children during the often-chaotic adolescent years. With wit, wisdom, humility, and compassion, he shows parents how to seize the countless opportunities to deepen communication and learn and grow with their teens. 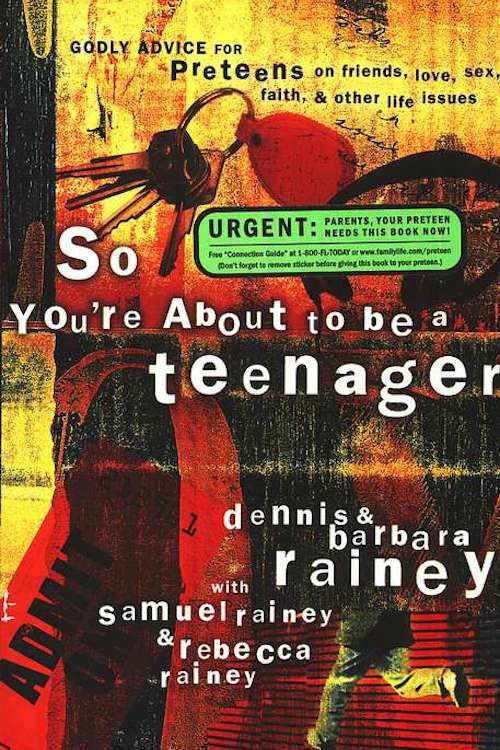 So You're About to be a Teenager

By Dennis and Barbara Rainey

Do you ever wish someone would let you in on the secrets? Do you wish someone would tell you about love, dating and sex, why your parents seem so clueless, and why sometimes you just want to hide from people at school? So You're About to Be a Teenager is like a friend who isn't afraid to spill the beans about it all! When brother and sister Samuel and Rebecca Rainey were teenagers (not too long ago), they were curious about kissing, shaving, parties and pornography. They also remember feeling self-conscious, and worried about things they didn't want to talk about with anyone. Now that they've made it through their teen years, they along with their parents, who are finally cool in their eyes will talk about all those things you've been wondering about. They'll even tell you some wild things you didn't know you wanted to know. Right now, you're probably thinking of something that's been worrying your, a question you'd like answered. Maybe you've asked a friend about it, or maybe no one knows what you're dealing with. This book is full of answers. Don't believe it? Keep reading. 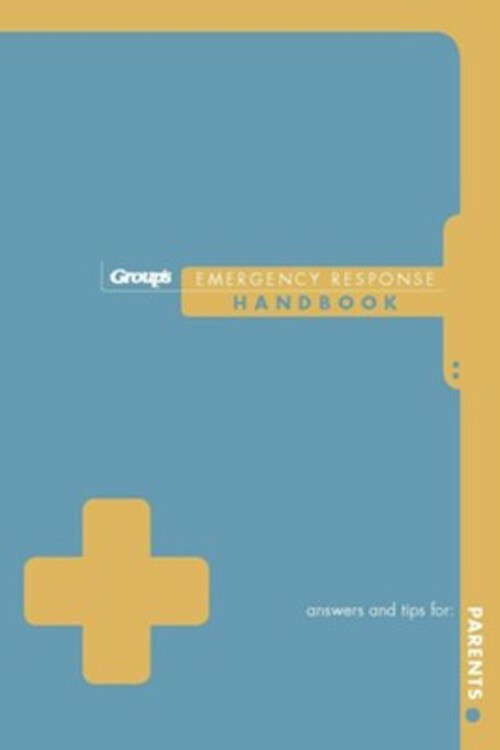 What do you do when your child is rebellious? Or sexually active? Or suicidal? What if your children are negatively influenced by their friends? Pick up this rapid-response handbook and gain real-life scenarios, practical tips, changes you can make at home, counseling advice, relevant Scripture, and other resources for connecting with your children--and helping them get on the right path. 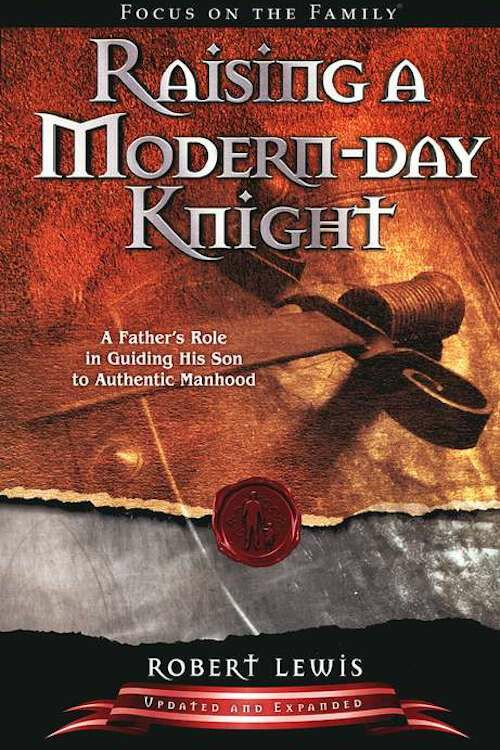 What does it mean to be a man? Moreover, how do you as a father instill that reality in your son? By Raising a Modern-Day Knight. The medieval custom of knighthood offers a unique approach to shaping a boy into a strong, godly man. Centuries ago, select boys went through a rigorous, years-long process of clearly defined objectives, goals, and ceremonies—with the hope of achieving knighthood. Along the way, they acquired a boldly masculine vision, an uncompromising code of conduct, and a noble cause in which to invest their lives. They were the heroes of their age. In much the same way, Raising a Modern-Day Knight will show how you, too, can confidently guide your son to the kind of authentic, biblical manhood that can change out world. Complete with ceremony ideas to celebrate accomplishments and ingrain them in the mind of a knight-in-training, this resource is as insightful as it is practical in raising a boy to be a chivalrous, godly man. 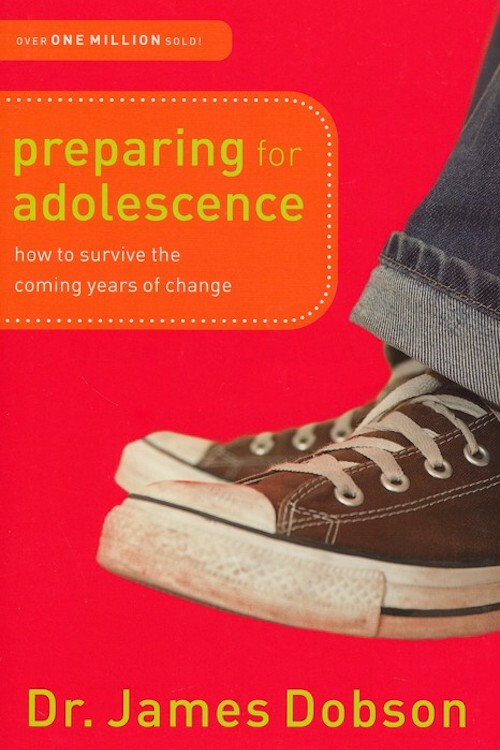 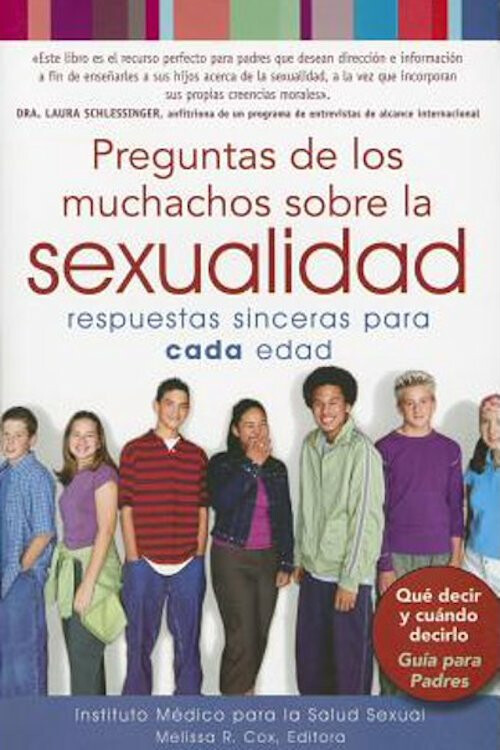 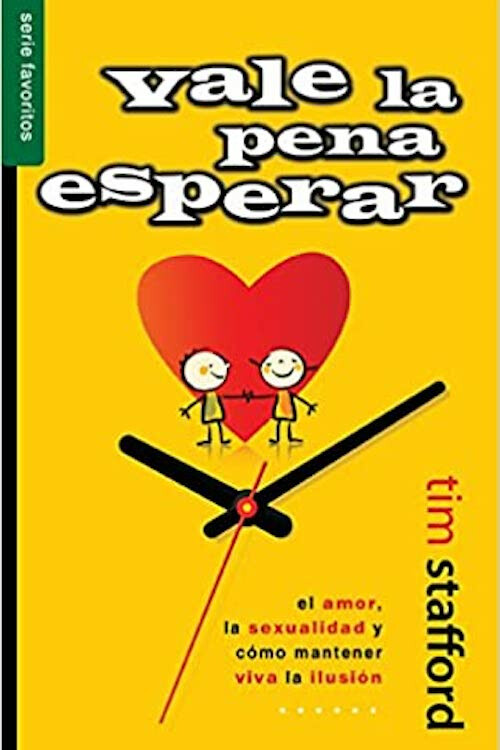 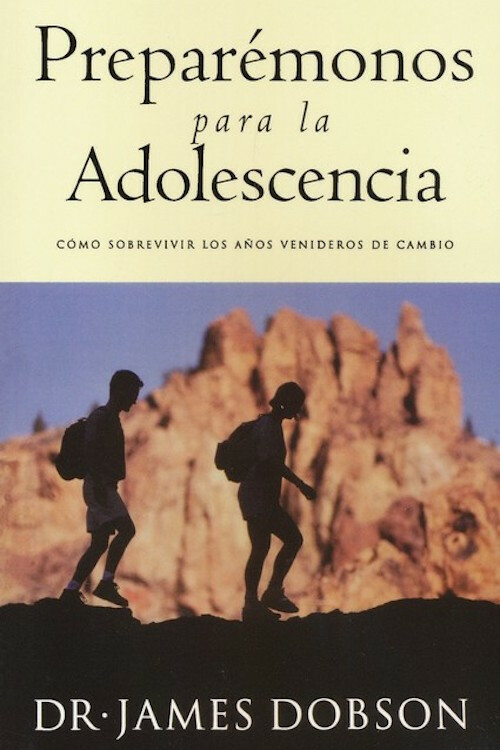 Praying with Your Kids