Moral and Common Sense with Courage

II Timothy 1:7 “For God has not given us a spirit of timidity, but of power and love and discipline.”

When we look at our culture and the deteriorating moral and spiritual core values, a Christian cannot avoid not having great concerns. The recent and alarming movements are anti-Christian and against both God’s Word and even common sense. The truth of God’s creation of man and woman is one of the many areas being attacked as we see the influx of transgender influence into every area of our lives. The enemy is using this ungodly attack on our culture, the Biblical family, and God’s Word. He wants to take you down, the husband and father leader. He is after your family and those whom God has given you to lead. We all know about the raging war for the homeland of Ukraine. For us, the war is already in our homeland, but more importantly in our own homes. The media is fully engaged and the attack has been moved directly into many of our public schools to capture young children who have not been prepared for such attacks. Is this a political issue? Yes, but it is more of a spiritual issue that runs against all of God’s Word and Christian core values.

“Moral and Common Sense with Courage”

It is also a spiritual leadership issue that we cannot ignore and must claim our Scripture for this week and take a stand with courage and conviction. Look what God has given us to use in this war. We cannot have a spirit of timidity but of power, love, sound judgment, and even common sense. There is nothing about this issue that even makes common sense. Last month, the President of the United States celebrated a Transgender Day of Visibility in Washington DC and said that transgender individuals were “made in the image of God.” Obviously, he doesn’t know God’s Word which clearly states that we are made in God’s image as male and female, and God doesn’t make mistakes. People who succumb to transgender are telling God that he made a mistake. Surgery, drugs, hairstyle, and dress cannot change the DNA of any individual now or in the future. That DNA was placed into every male and female by God, and it cannot be altered. Have we lost our moral and common sense as a people, and where is the courage to stand up for truth? The bottom line is for the Christian leader and parent to have the courage to stand up for truth and make certain that his children know and follow the truth. You are to lead for “such a time as this” and the stakes have never been greater or more eternal. Look at what God said in Isaiah 5:20 “Woe to those who call evil good and good evil.” Woe is strong language from God and means grievous distress, affliction, or trouble. It applies here. 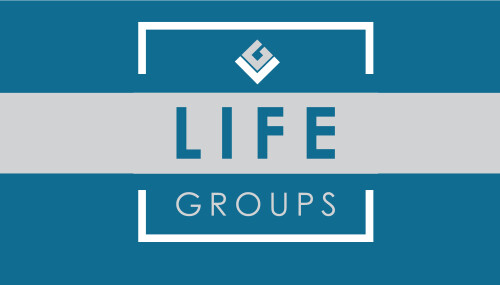 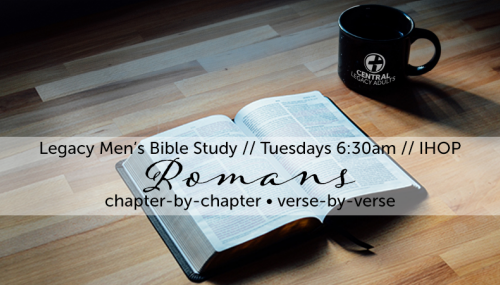 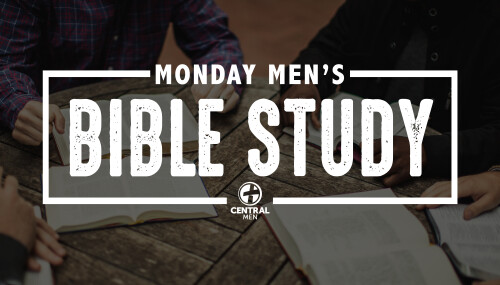